Free Shipping On AUS Orders Over $150 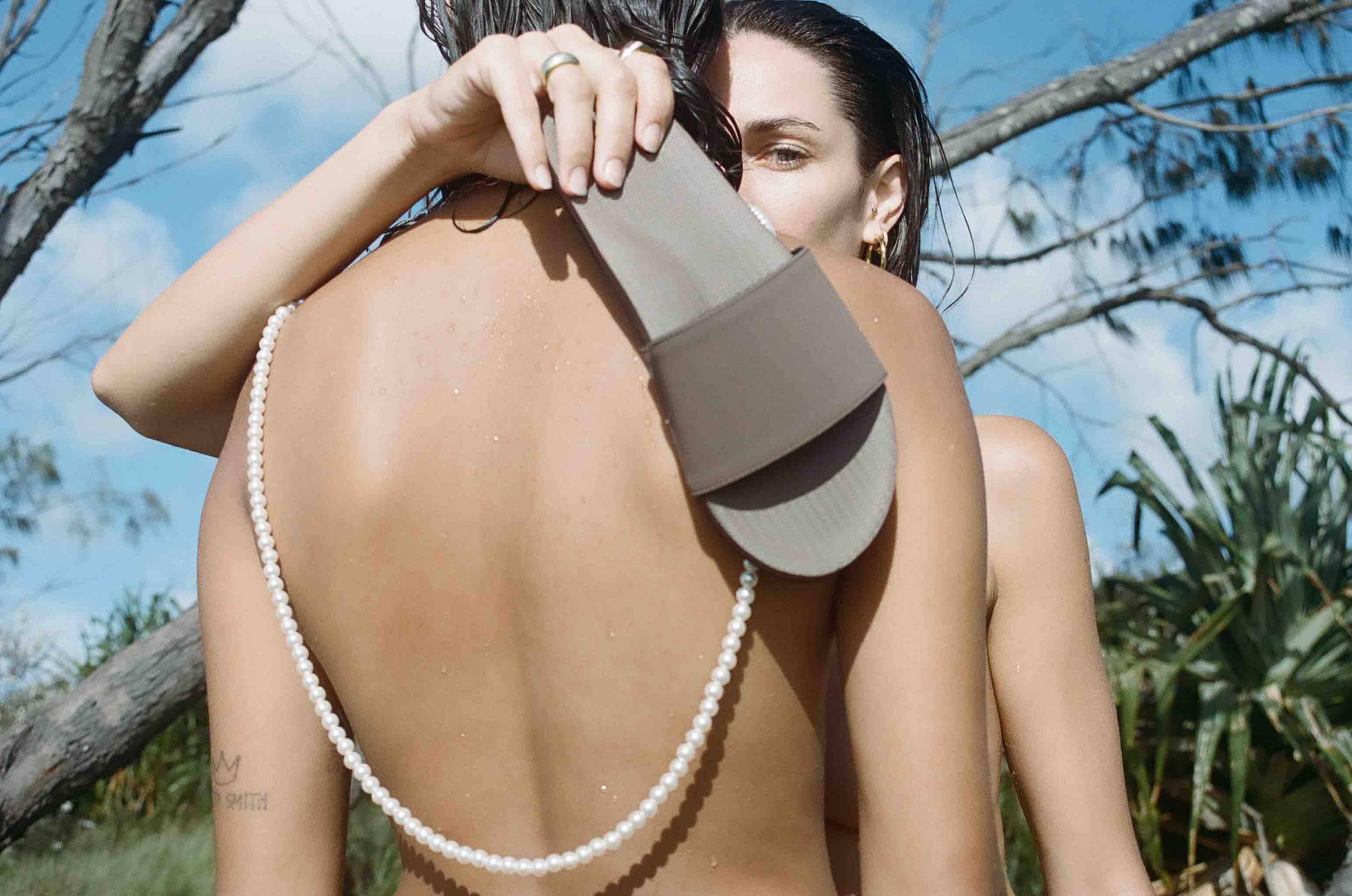 FEMME as a word, as an idea, embodies different meanings. These meanings may change from person to person, in our mind there's no correct use of the concept. Femme and the female form is at the core of existence. The very beginning of our human experience. It is or should be celebrated, cherished, respected.

The word femme itself comes from the French meaning 'woman'.
As women there are some elements of life our male counterparts will never experience. For our sisters not physically born with vuvla, the experiences and trials even more foreign.

Aforementioned musings and those to come are in no way meant to dismiss or reduce the experience of men rather to shift the focus for a moment to celebrate the beauty and totality of women.

To quote Simone De Beauvoir, "One is not born, but rather becomes, woman"
To become a women (if you subscribe to De Beauvoir's sentiment) requires a transition from one form to another. Which speaks to the various "coming of age" or as I prefer, "coming of being" milestones. It could be childbirth, gender confirmation surgery, it could be menopause and so on. It's personal.
To break down the feminine architype, I think we need to understand that we all house both feminine and masculine within us at all times.
To be feminine in the conventional sense is to be typically a certain way, no matter the physical gender of a person.
As a woman the conventional meaning (as with many conventional concepts) is fraught with landmines.
In my opinion, I can look at a figure such as Xena Warrior Princess and consider her the epitome of femininity. She's grown out of a dark past, learnt her lessons and makes it her mission to redeem herself by softening and doing good. While wielding a sword.
Now, look, there's some archaic pitfalls with a series made in 1995. Storylines that possibly wouldn't hold up to today's standards. This analogy may not be strong enough to convince you of the sliding scale of femininity, however, I'm not here to convince you.
In essence, whatever FEMME you consider yourself to be then that's perfect. There is no right your wrong, there's just self sovereignty. If you're lucky enough to get it.

Myself, Photographer Jordy Todd and our beautiful friends Cara Barnicoat and Carly Brown met at the beach with a plinth, a film camera, some shoes and a sheet to take some photos and here they are. 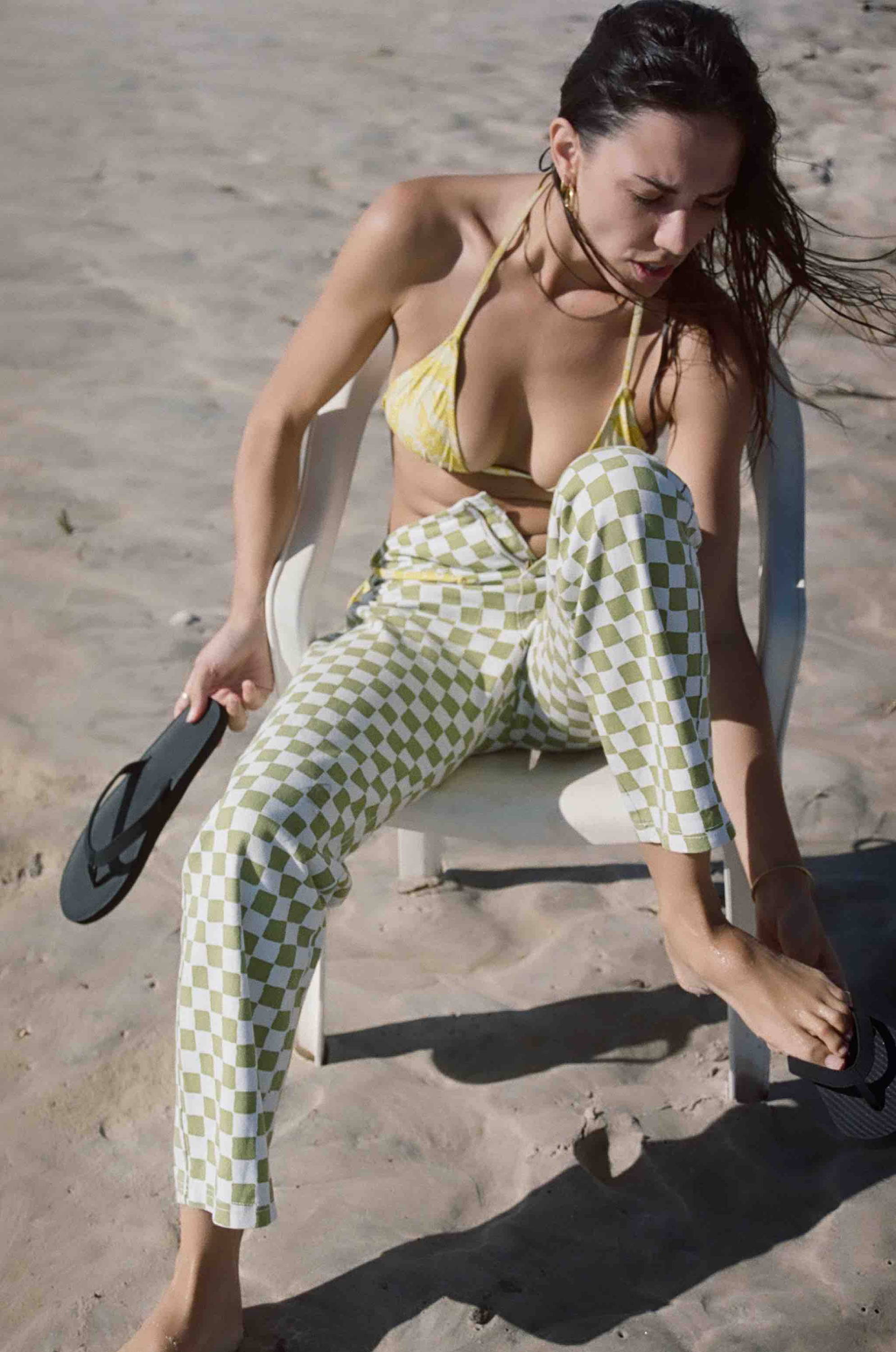 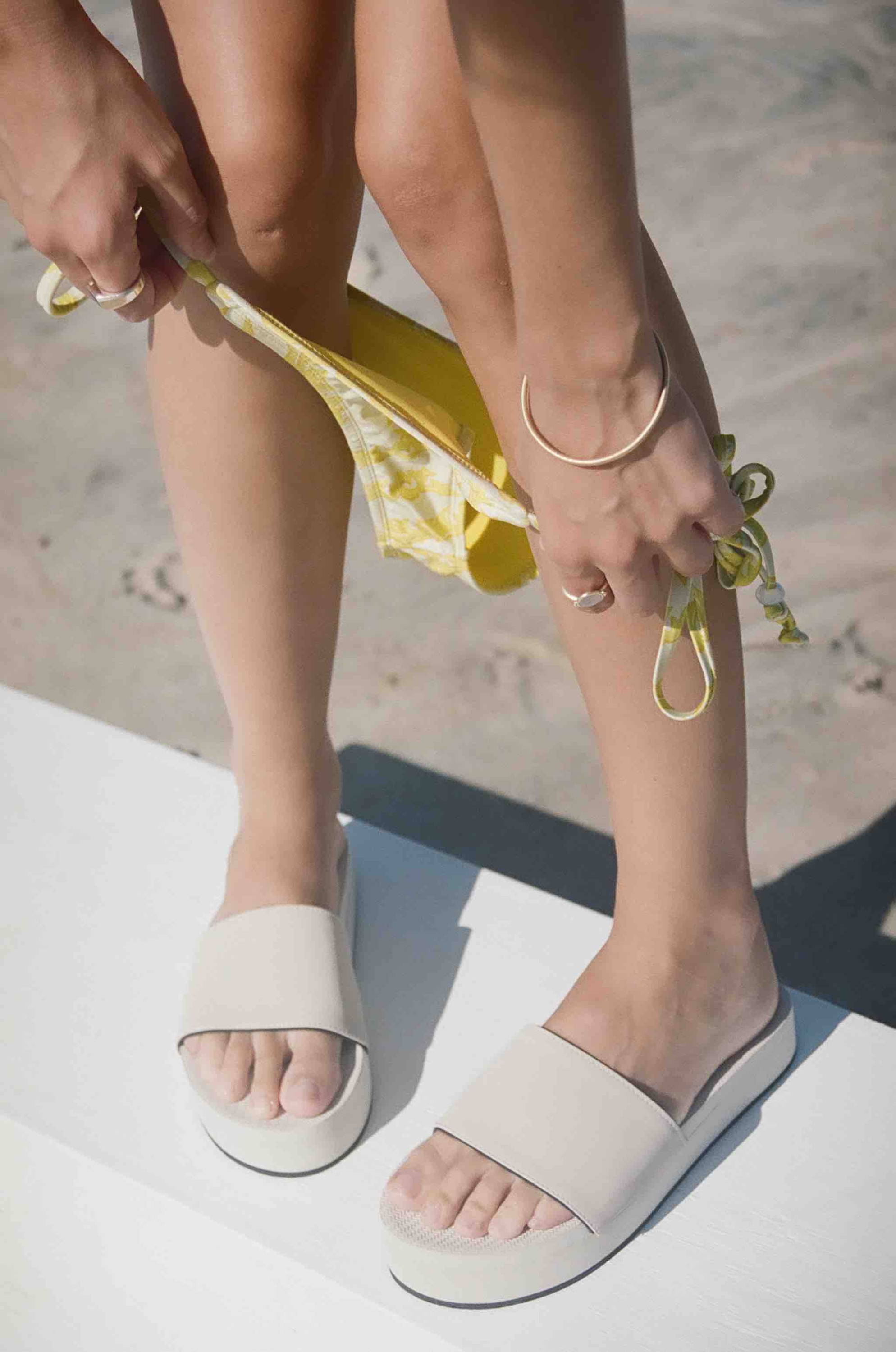 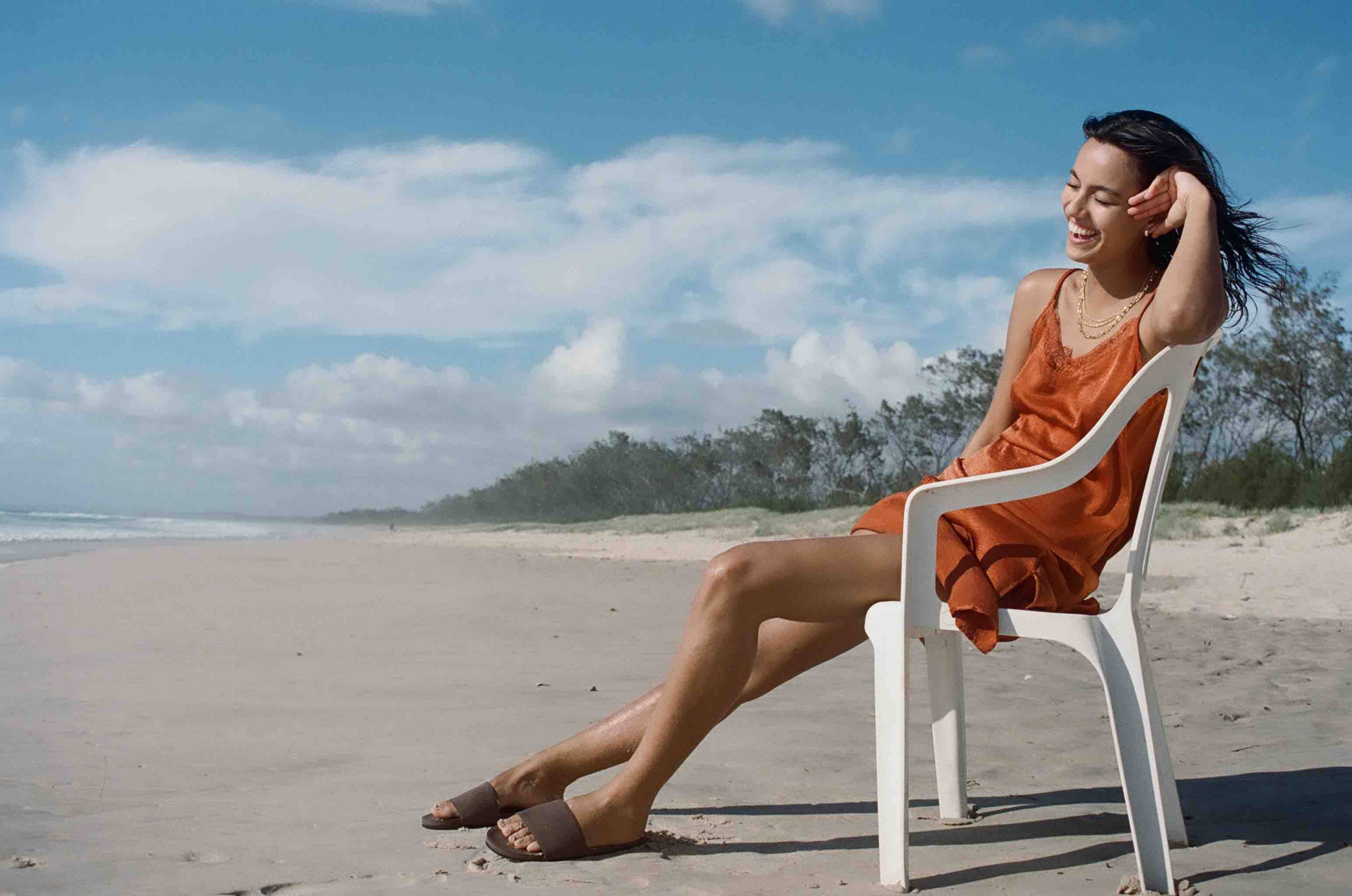 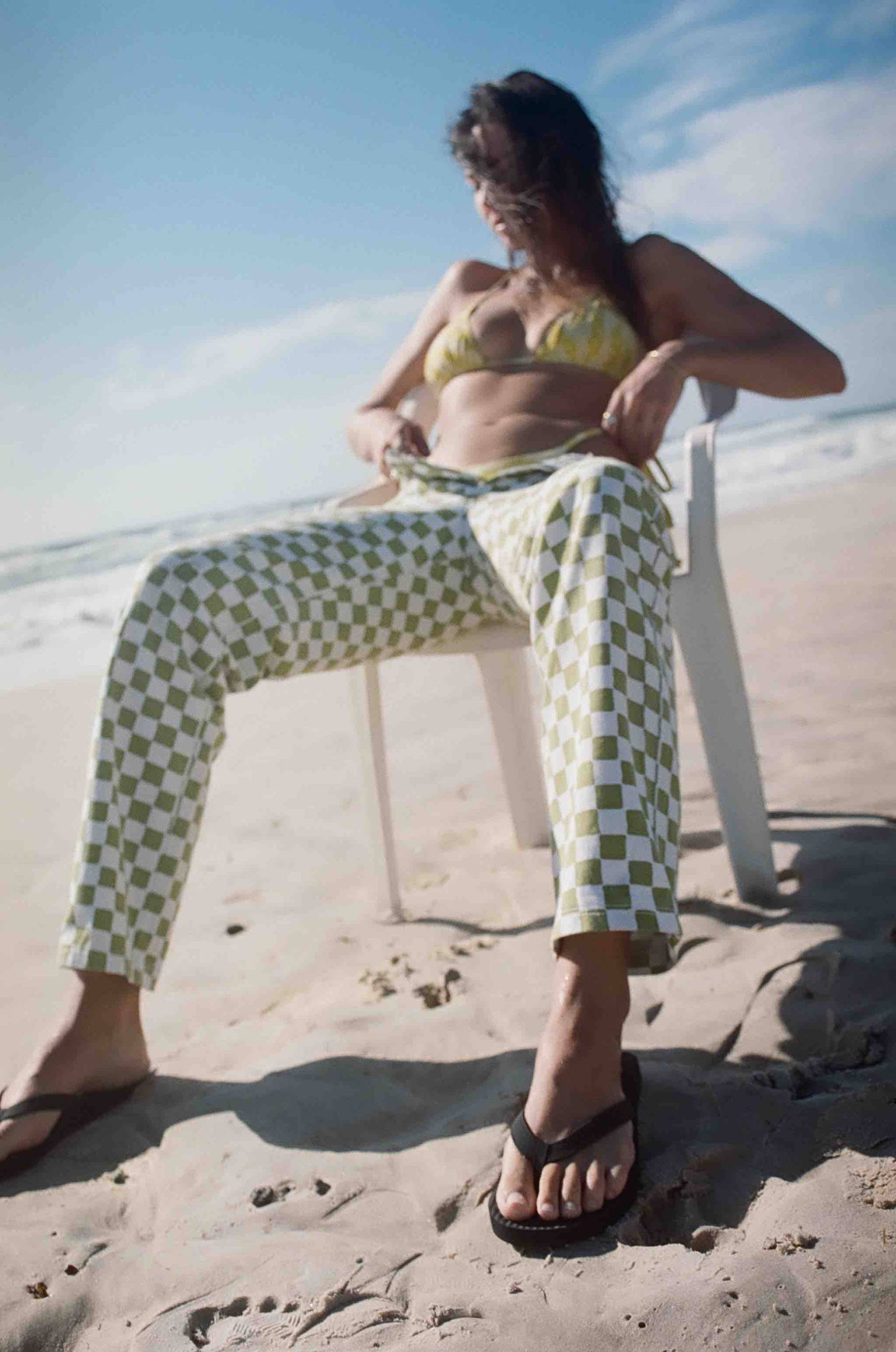 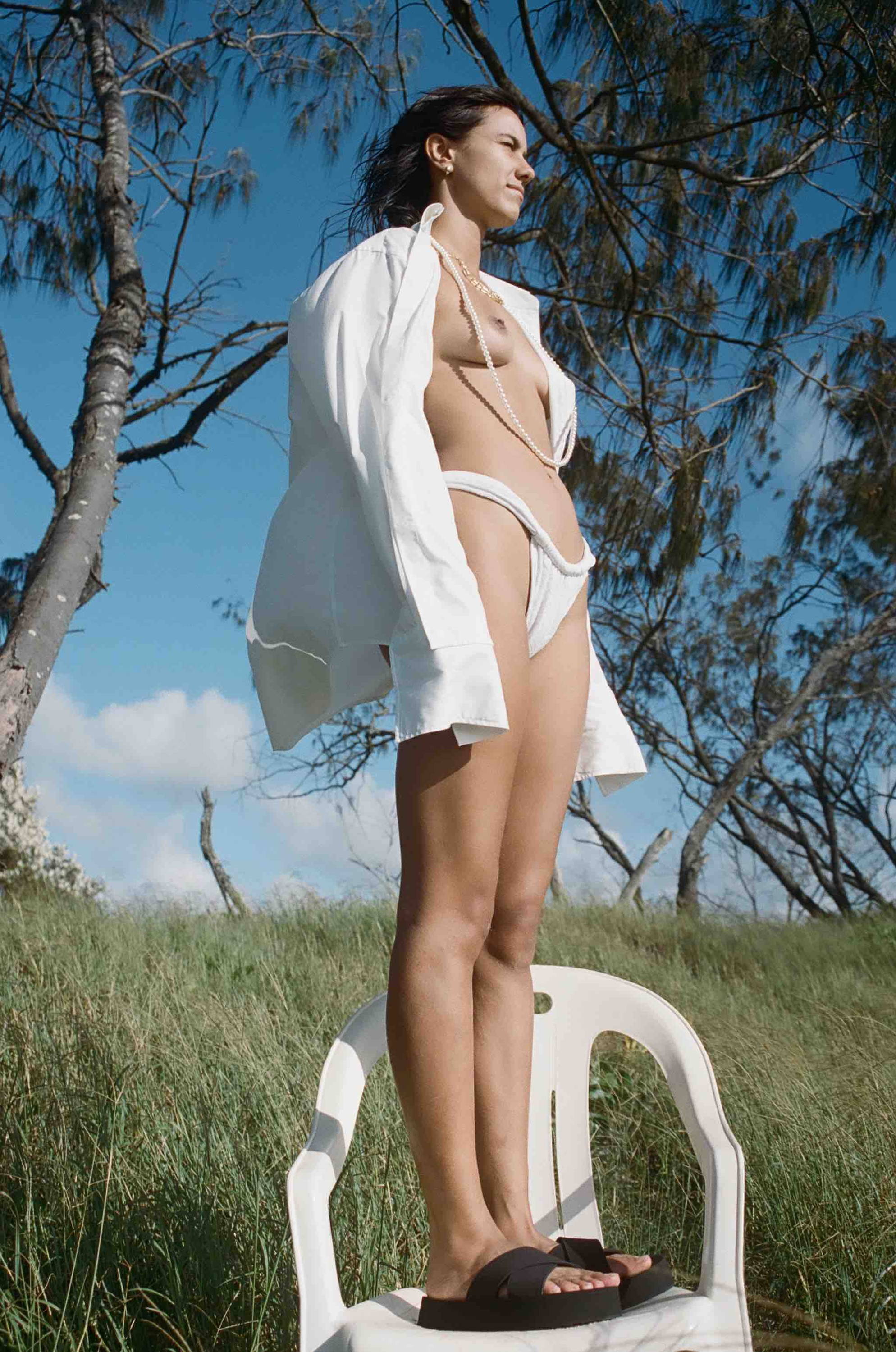 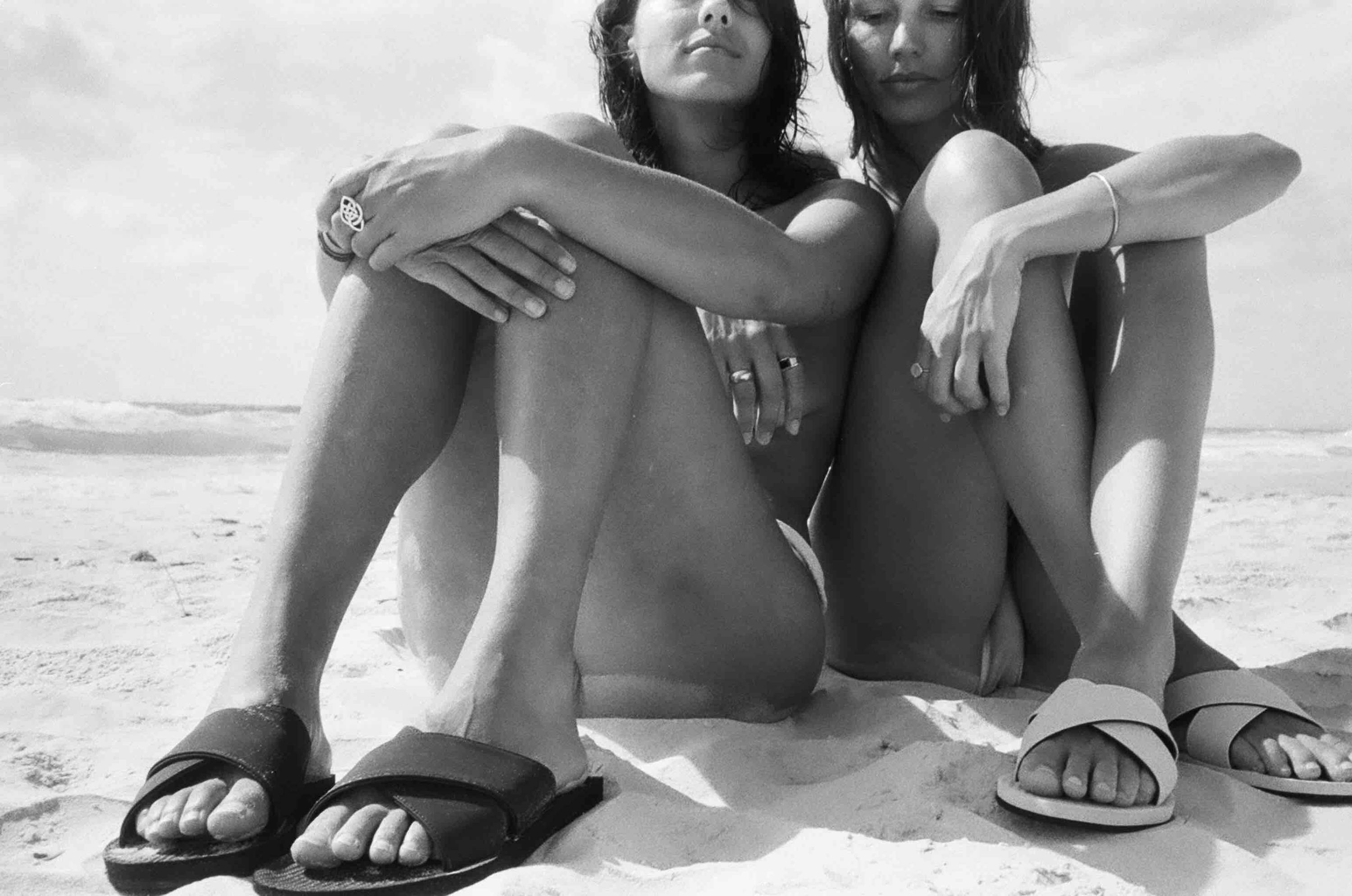 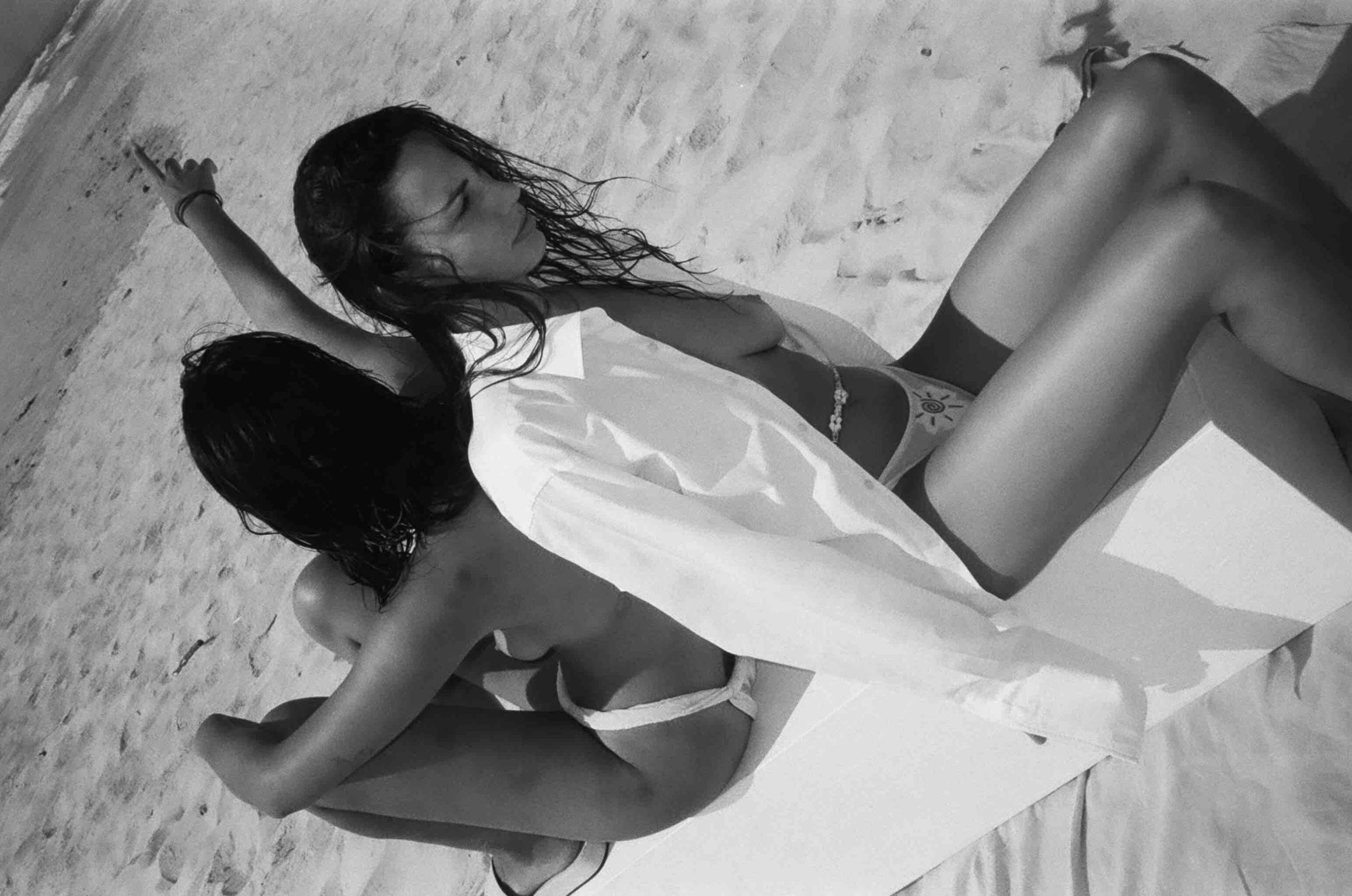 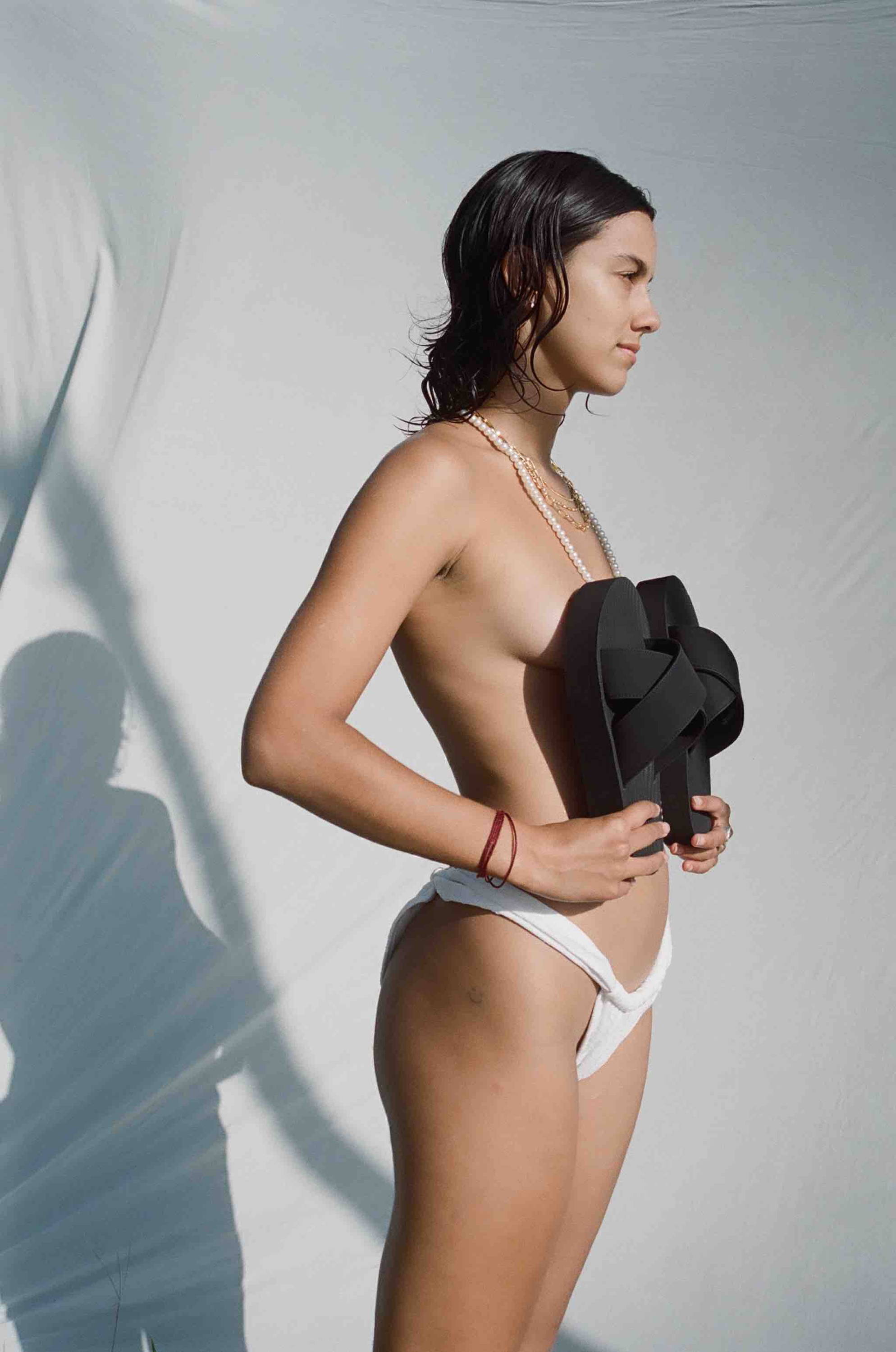 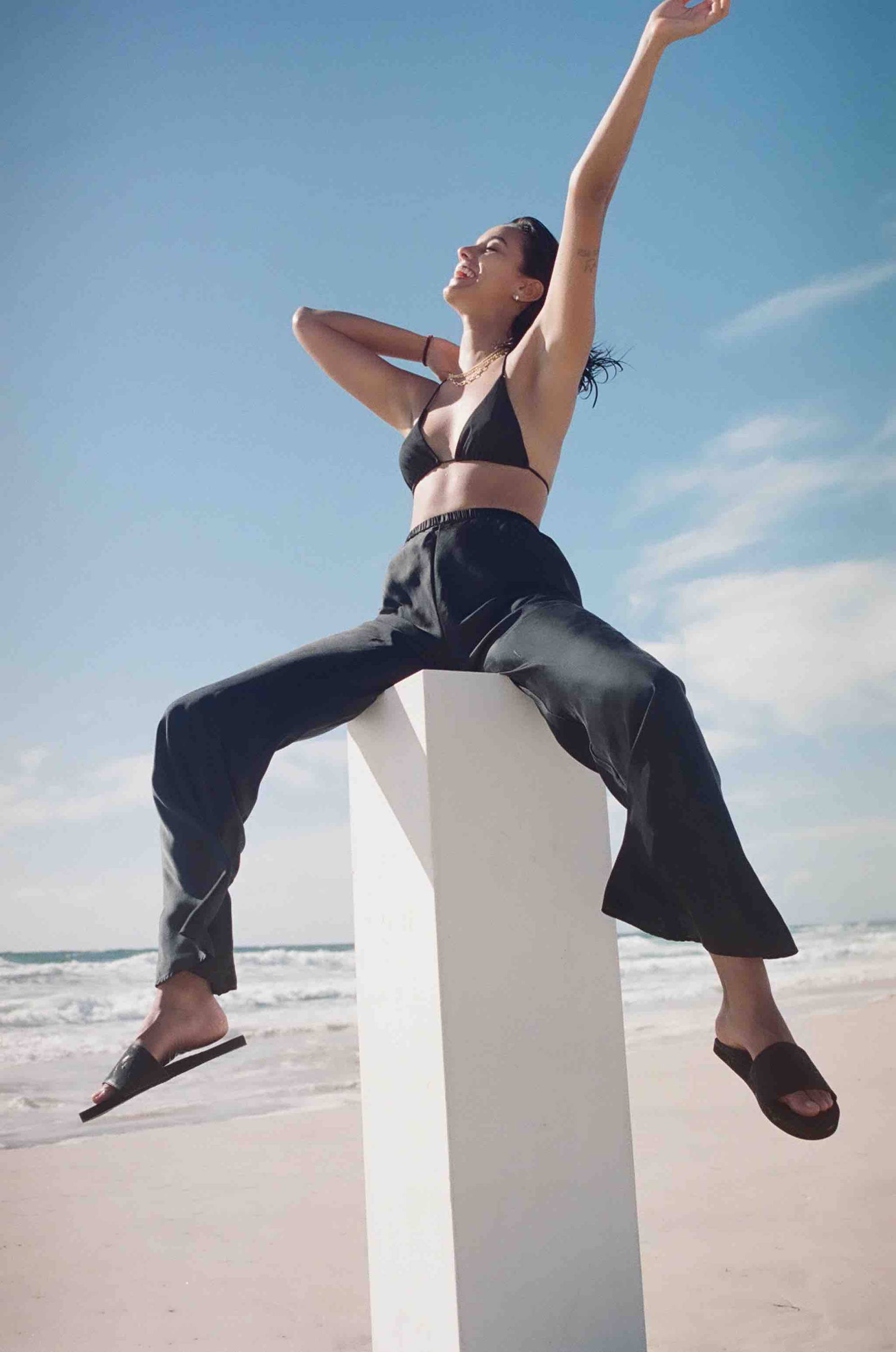 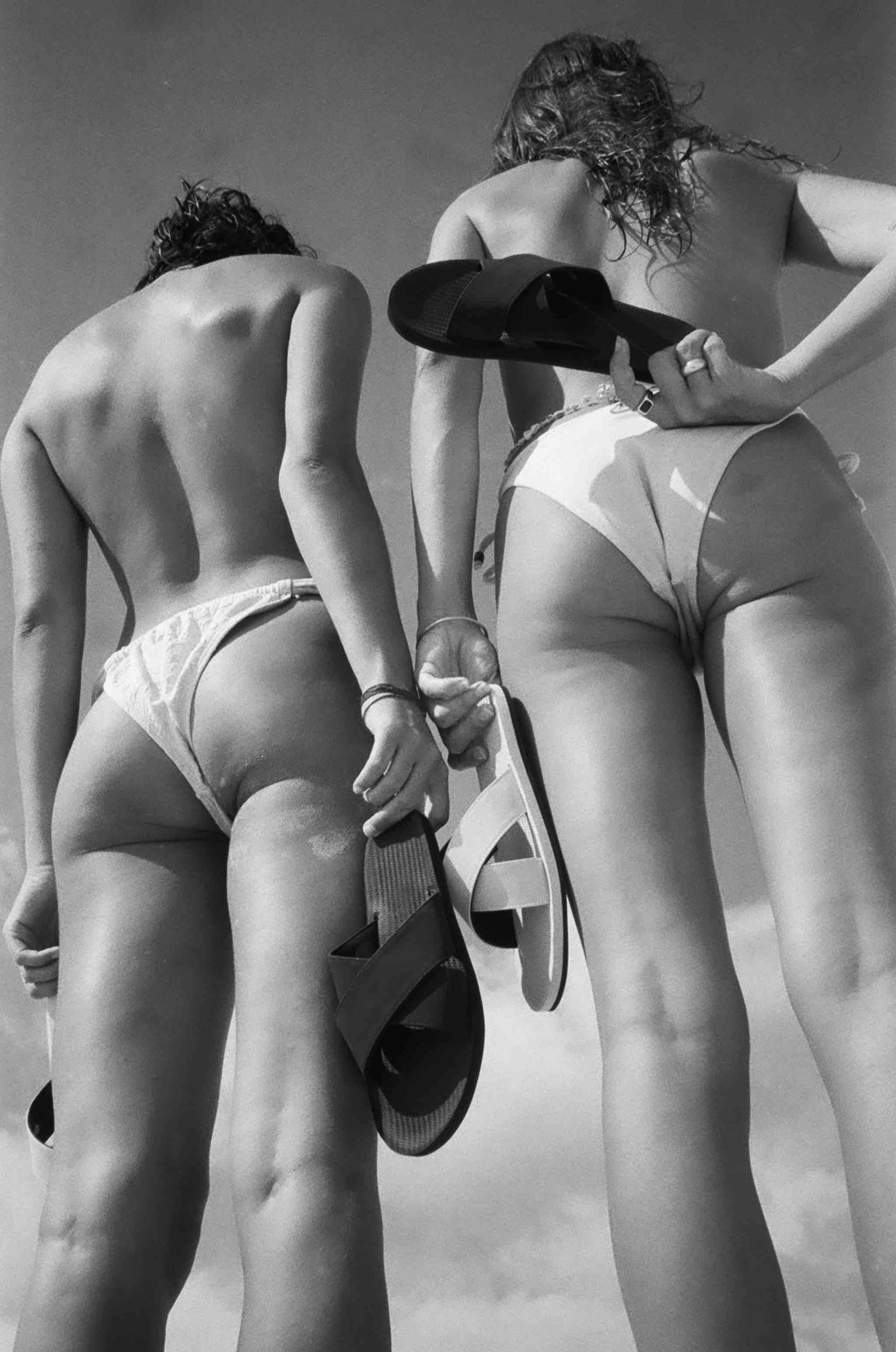 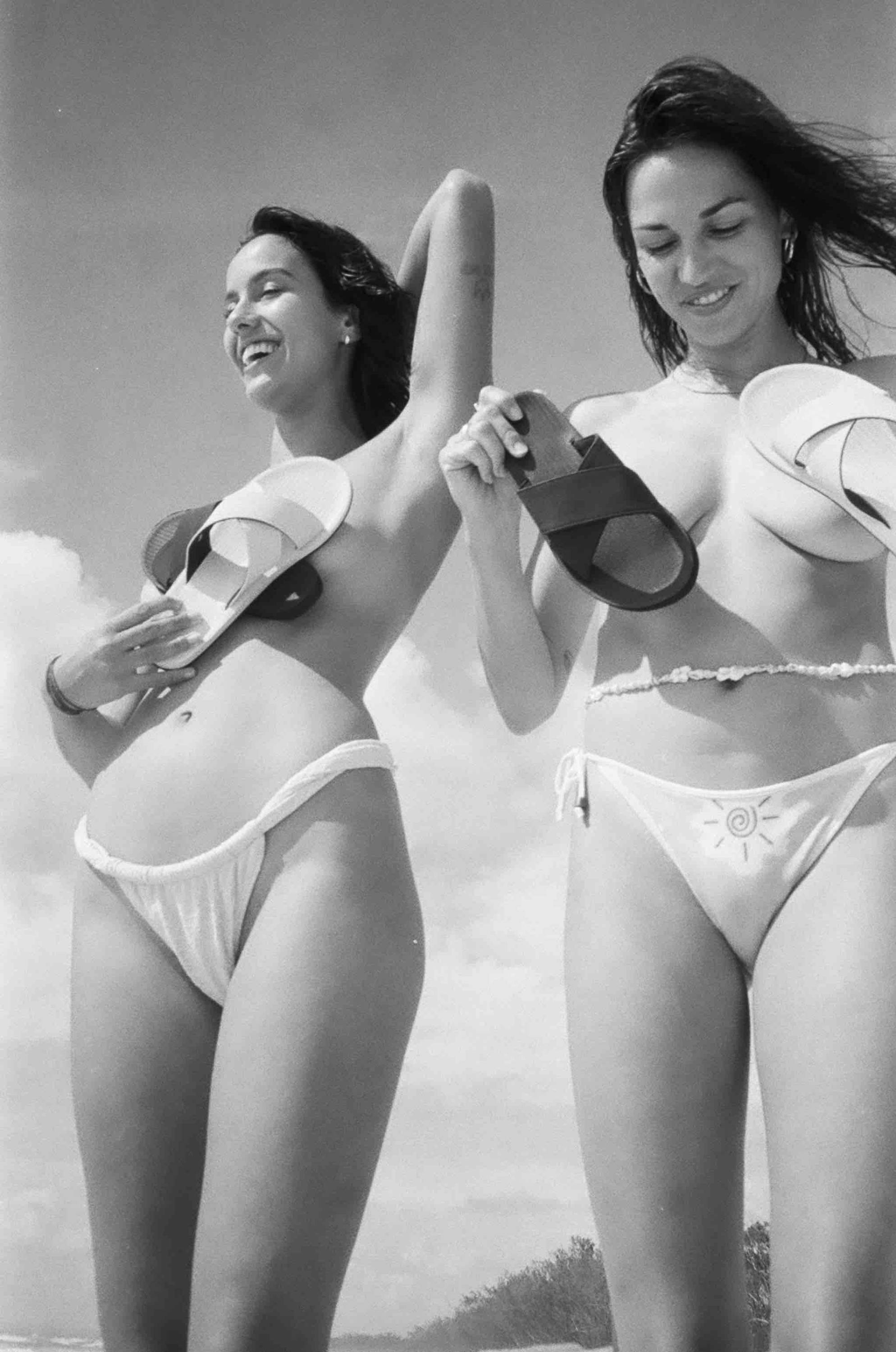 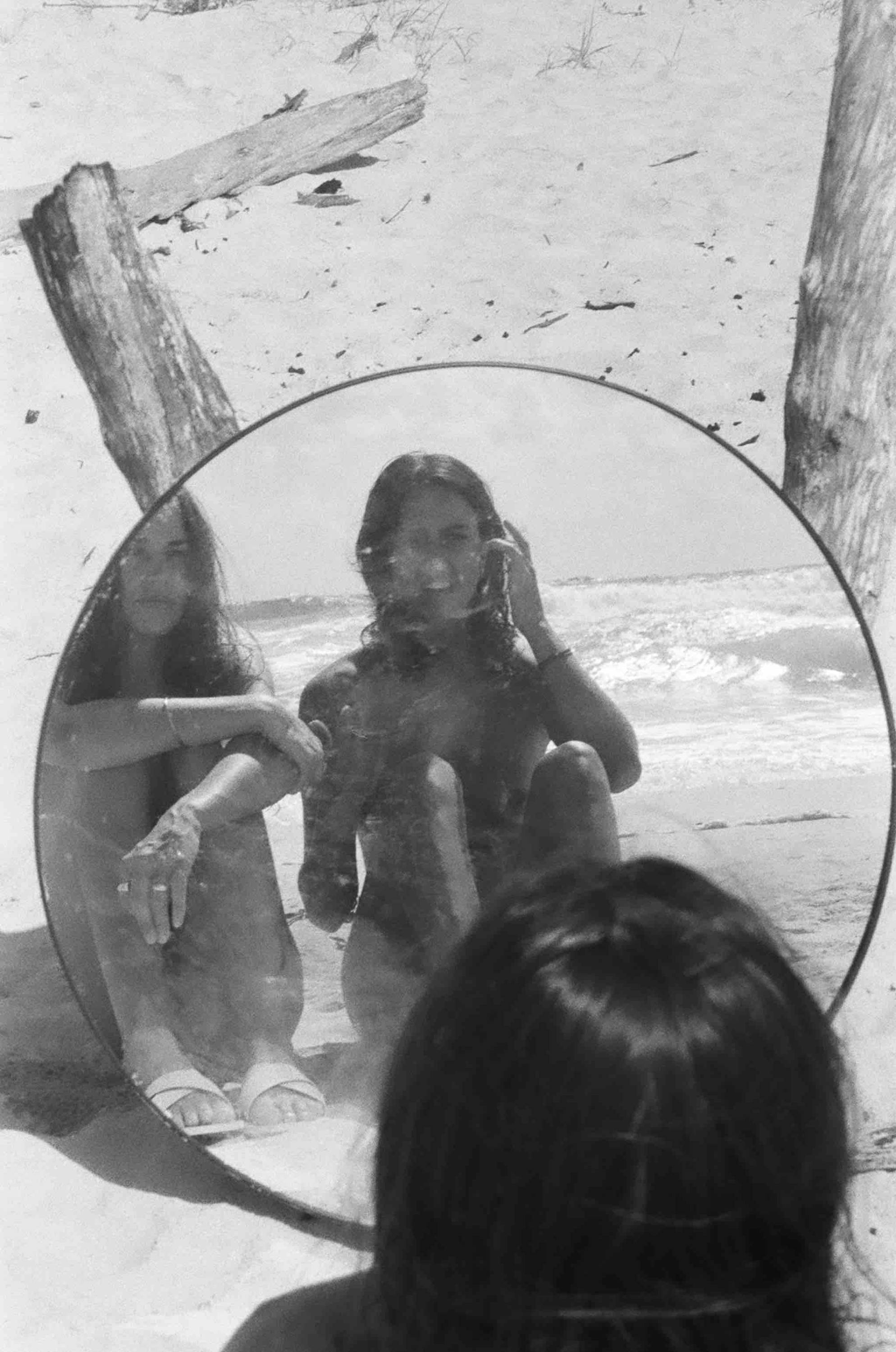 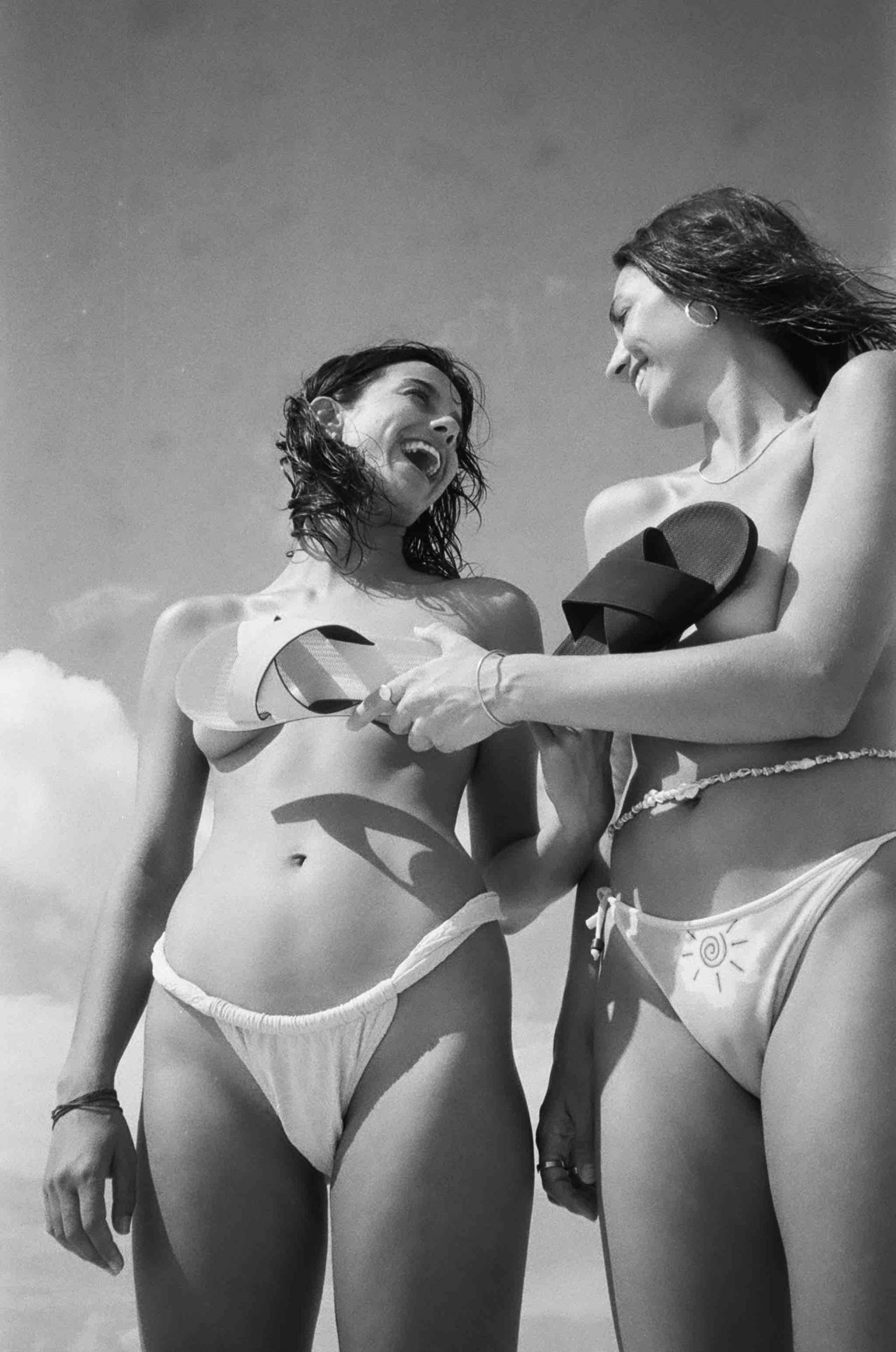 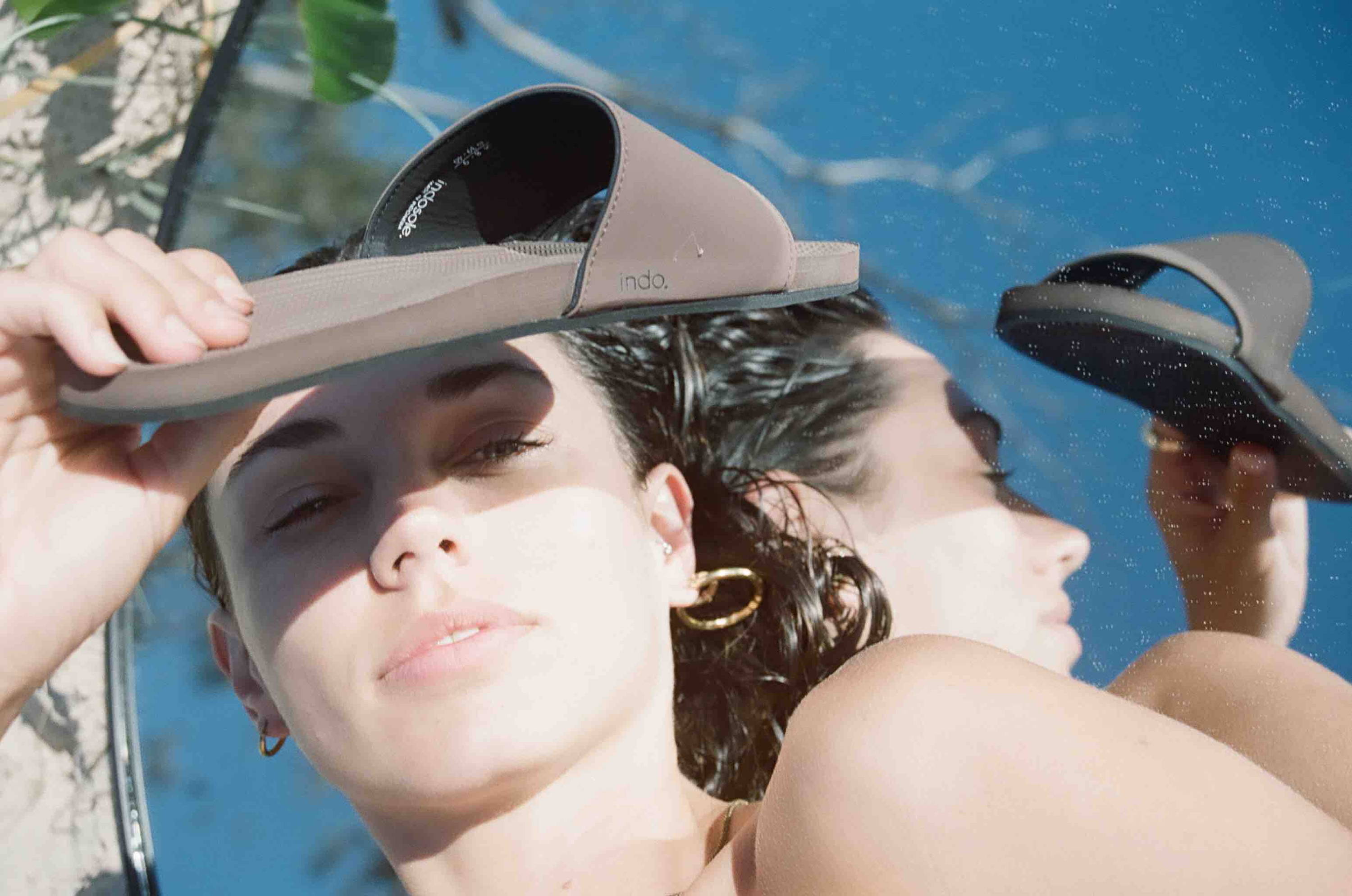 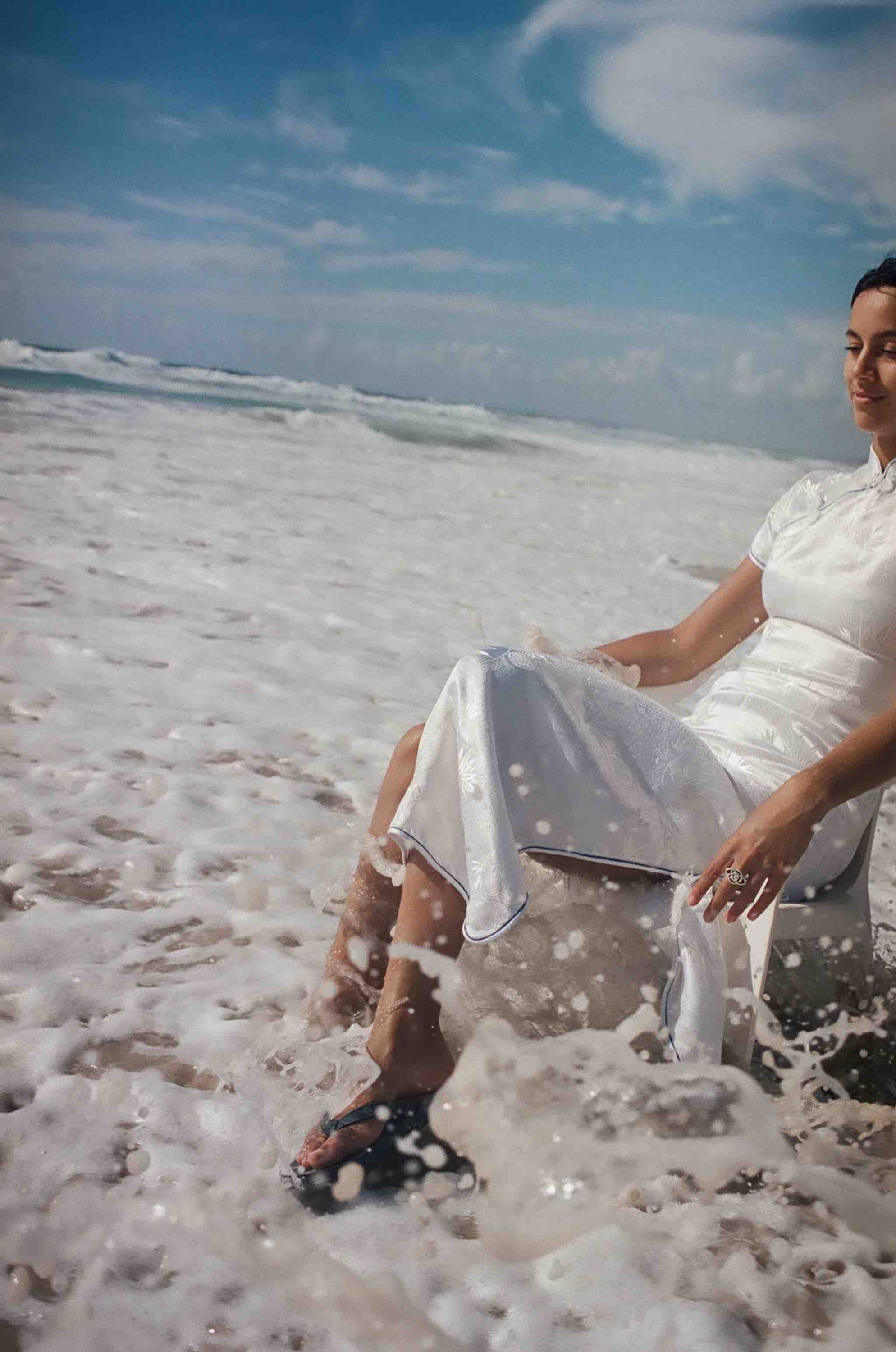 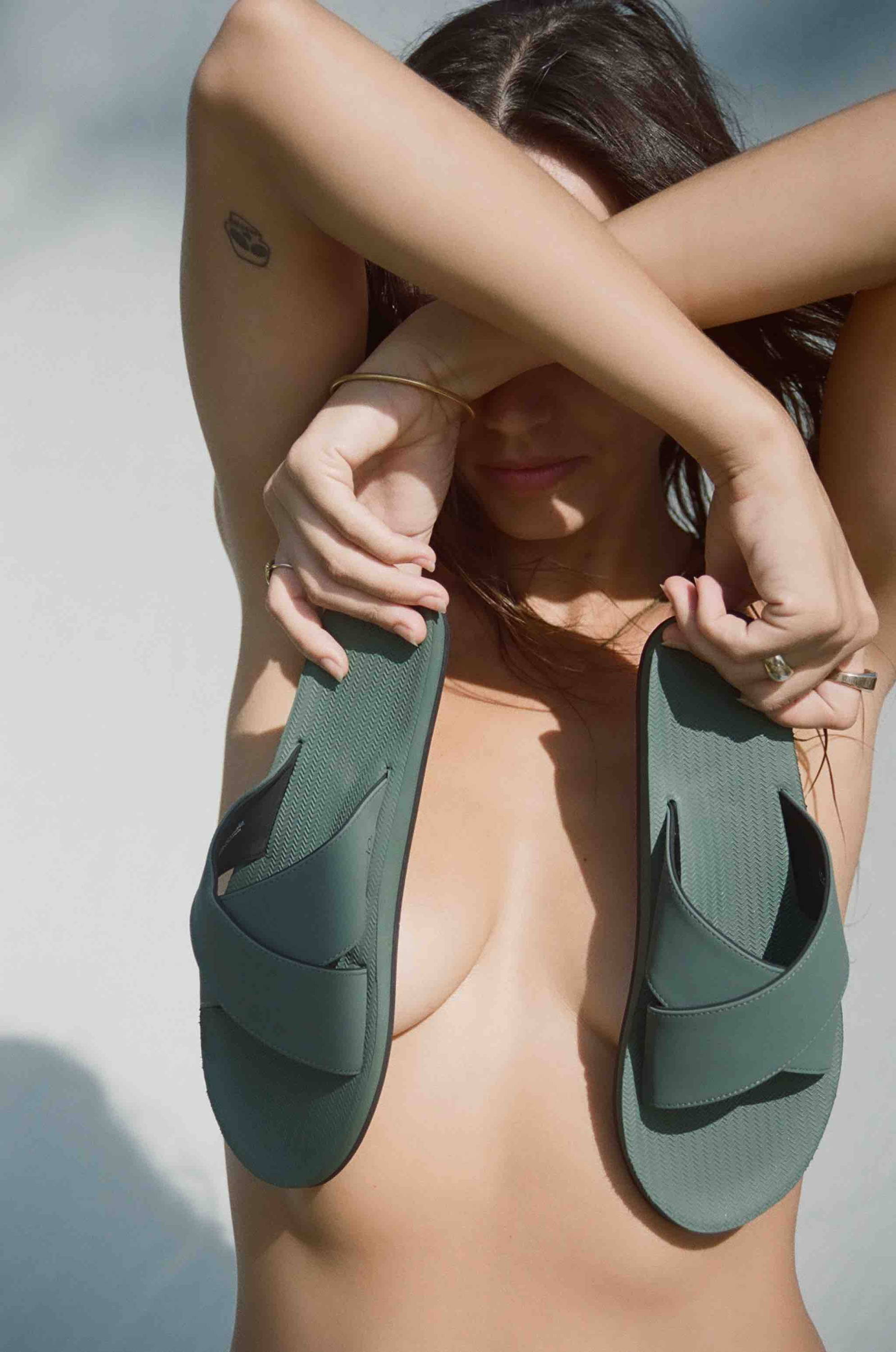 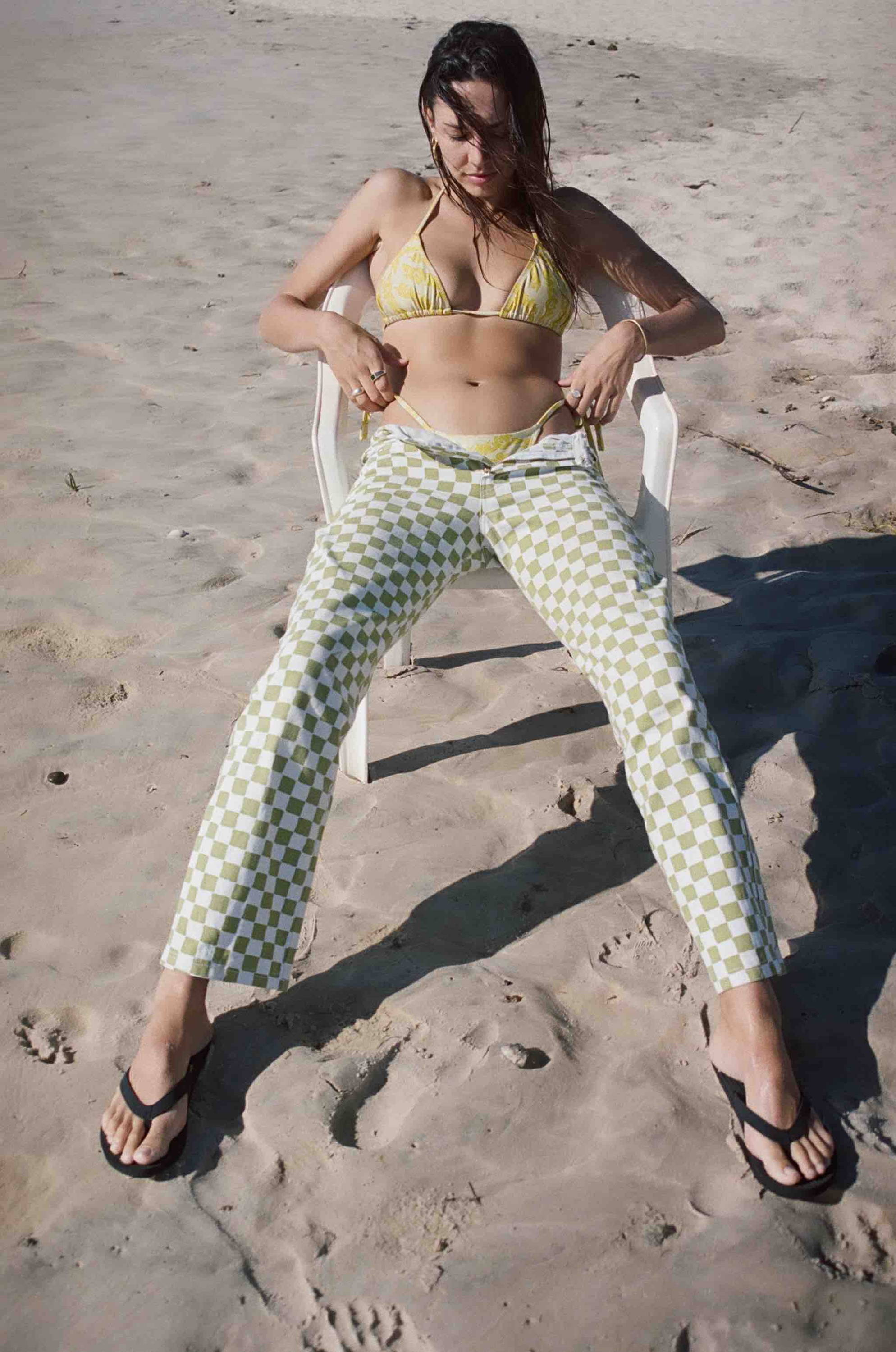 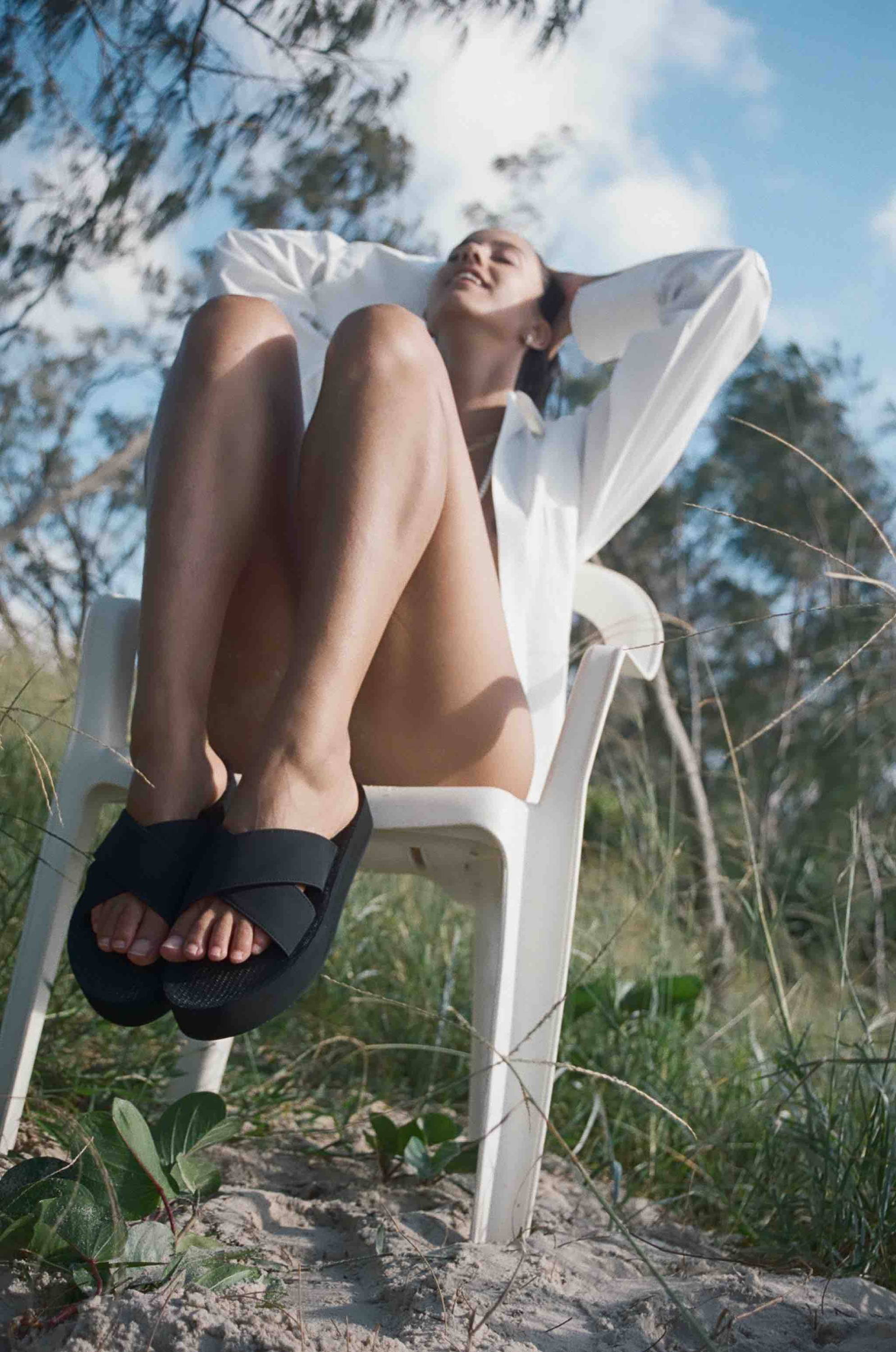 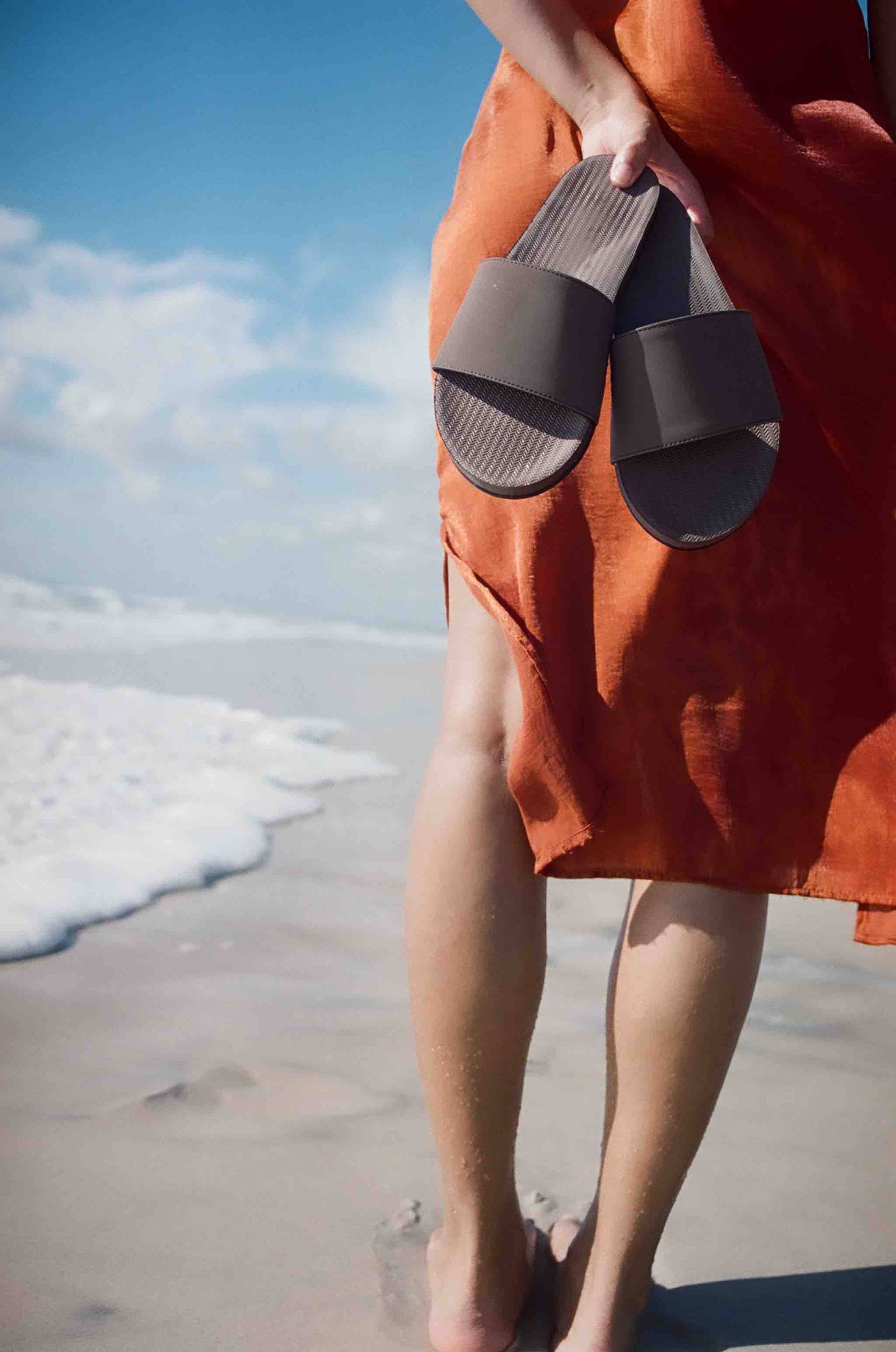 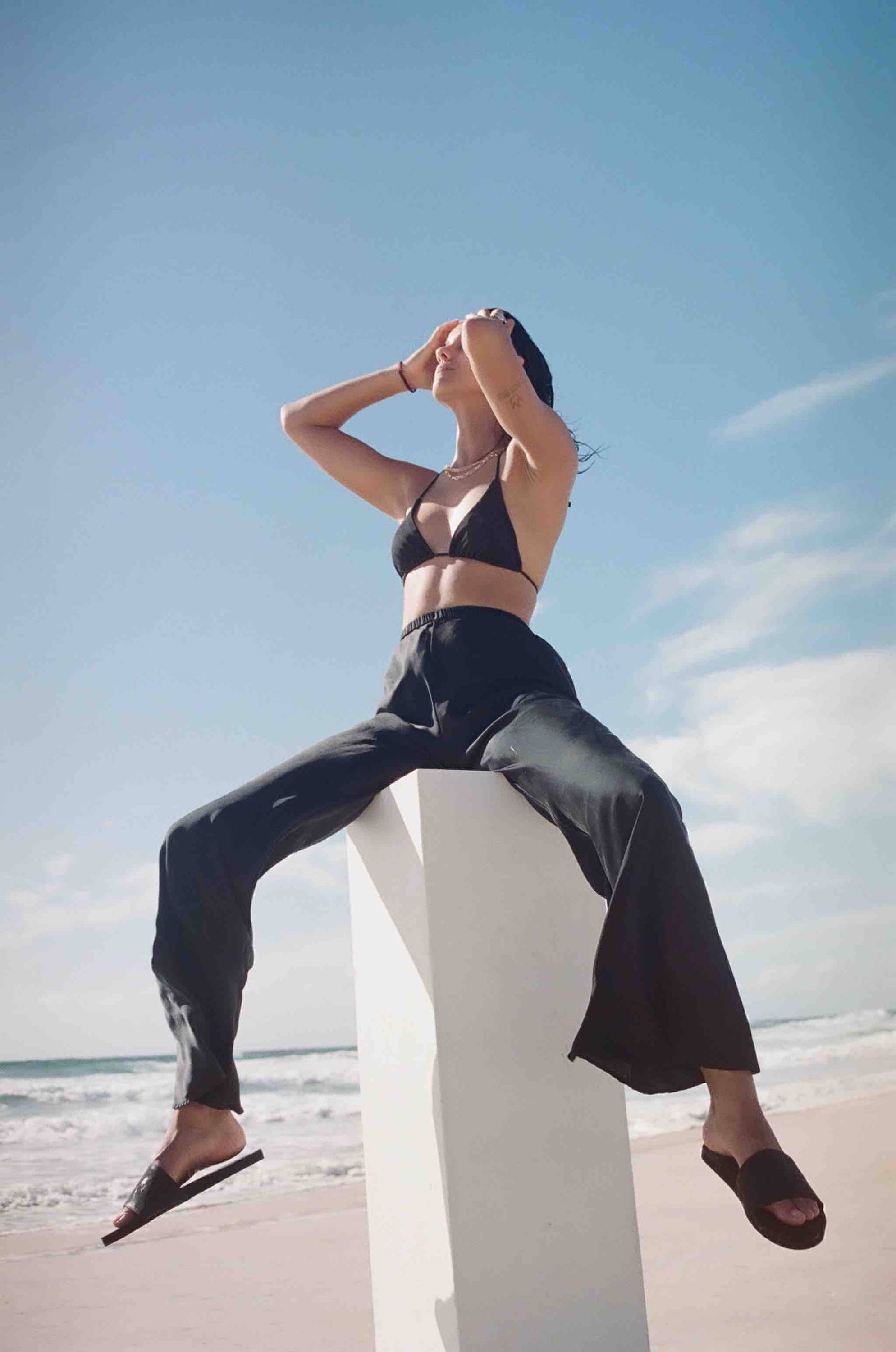